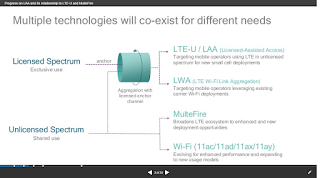 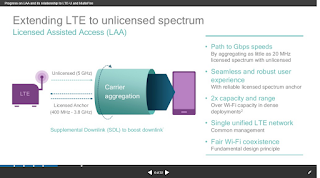 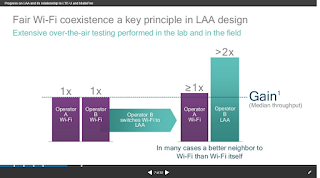 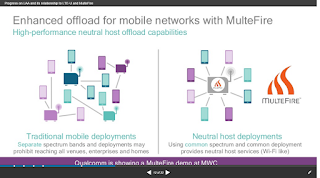 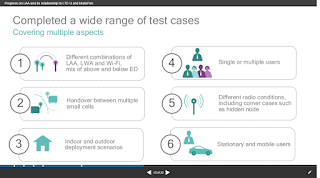 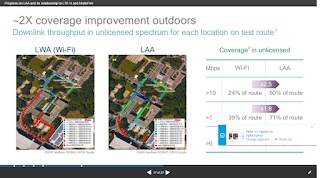 For detailed insightful presentation from Qualcomm......

All About 5G, a fundamental stuff from nokia. 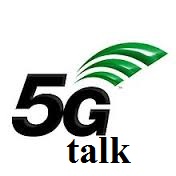 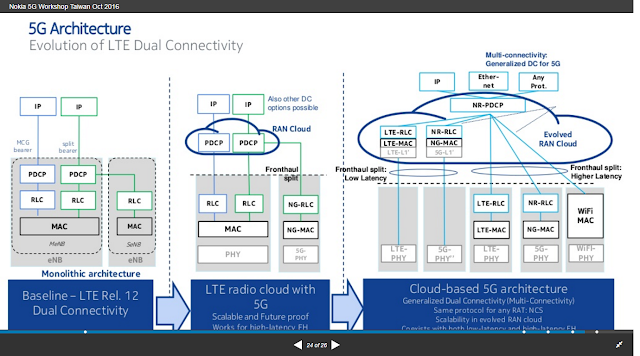 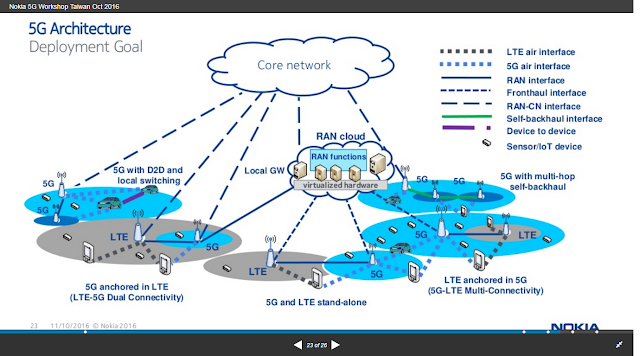 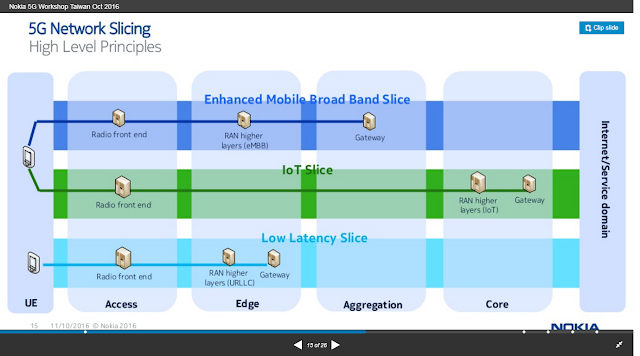 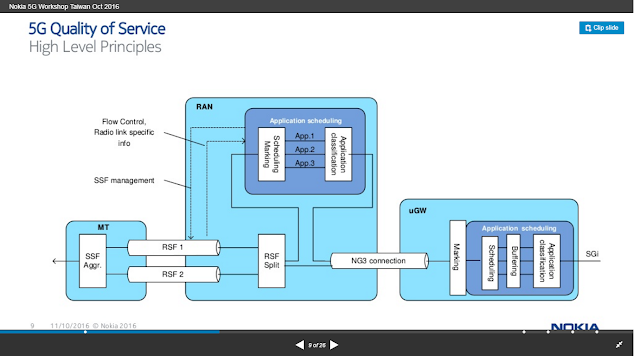 3GPP's initiatives on system architecture for the 5G Systems - A short Intro here.

3GPP's System Architecture (SA) Technical Specification Group on Service and System Aspects, defining the
next generation architecture - known as NG Core. It will provides a guide to specification in the normative phase, now underway in 3GPP Release 15.

The key study document is "Architecture for Next Generation System" (TR 23.799), which sets out the requirements for NG Core. In its conclusions TR 23.799 identifies two representations of the next-gen architecture: a point-to-point architecture and a service-based architecture.

These architectures are now being developed further in the "System Architecture for the 5G System" specification group known as TS 23.501.

The point-to-point architecture is shown below. As with prior generations, it specifies discrete interfaces between control-plane elements. This is probably the model operators with aggressive deployment schedules will use -- at least initially, perhaps before migrating to the service-based model at later date.

The main difference in the service-based architecture is in the control plane where, instead of predefined interfaces between elements, a services model is used in which components query an NF Repository Function (NRF) to discover and communicate with each other over APIs. This is closer to the cloud native networking concept and attractive to operators that want flexibility and adaptability. The challenge is that it is harder to implement using today's cloud platforms and, at this stage, appears likely to be part of Phase 2 deployments.

Both the options above are known as 5G "standalone" (SA) mode -- i.e. they allow 5G NR to be deployed without dependencies on the LTE network (although in practice integration will be required for mobility, etc.). There is also an option for operators that want to move very quickly to deploy 5G NR to use the existing 4G Evolved Packet Core. This is known as non-standalone (NSA) mode. In this model 5G NR provides extra user plane capacity, but the LTE radio is used as the primary cell and for control-plane messaging (i.e. to set up and manage sessions and mobility).

You can read more about this in the "RAN Architecture and Interfaces" report (TR 38.801).

Also HAVE it from Nokia. A good read.
Posted by Fundarc-Comm

Data is a utility- A political perspective and a campaign for digital India. 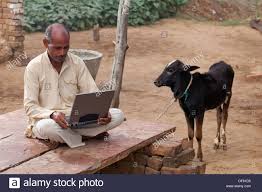 In the Era of everywhere connectivity of everything or many things around us, the machines or even things will find their buddy and makes the humans life easy. I think about the ‘last man’ again here, as the next society will be heavily based on data as medium of connectivity and communication, and many of the services for ordinary purpose, and also for critical purpose, would be based on data. So everyone or even the ‘last one’ who is vital to society need to be connected. Therefore data has its own political streak, like power, water or roads. As we develop infrastructure for power, road etc. for reaching out to remote underdeveloped villages, so the need for data too, and this benefit should be there on political matrix.
It’s not that we are silent here, the ‘Govt of India’ is running programs to connect villages on fiber network under the project named ‘NOFN’ --National Optical Fibre Network

(NOFN) is a project initiated in 2011 and funded by Universal Service Obligation Fund to provide broadband connectivity to over two lakh (200,000) Gram panchayats of India at an initial cost of ₹20,000 crore ($3 billion). It aimed at using existing fiber optical network of Central utilities - BSNL, RailTel and Power Grid - to provide internet connectivity to gram panchayats.[1] The project intended to enable the government of India to provide e-services and e-applications nationally. A special purpose vehicle Bharat Broadband Network Limited (BBNL) was created as a Public Sector Undertaking (PSU) under the Companies Act of 1956 for the execution of the project. The GPON order for BBNL to connect 200,000 villages was awarded to United Telecoms Limited (UTL).

This initiative was for achieving last mile connectivity to provide digital services to remote site, and this was taken for political gain too, as new govt under the leader ship of ‘Shri Narendra Modi ji’ has taken it to redefine under Digital India campaign.
There are other projects too under the similar initiatives, one is here I found at ‘economic times’ --Digital Village: India's ambitious free WiFi project covering 1,000 gram panchayats.

In a bid to provide last-mile connectivity in far-flung areas-the biggest impediment towards a digital and cashless economy -the government is embarking on an ambitious project to provide hing
Apart from providing Internet connectivity for mass use, the programme seeks to enable delivery of services like health and education.

Called Digital Village, the pilot project will initially be rolled out in as many as 1,050 gram panchayats. “The project is a public/private partnership, and will be driven through the common service centres (CSCs),“ Aruna Sundararajan, secretary at Ministry of Electronics and Information Technology (MeitY), told ET. “We'll be partnering with different service providers to do it.“

We are aware of ‘free basics’ from facebook, Google WiFi, and recently Reliance jio’s free voice campaign etc., and its vested interest etc. too, but the efforts being there for last mile connectivity due to various reasons, political, economical, social etc.

The Crux is data everywhere, and data is like fuel here, the basic amenity need to utilize all these which is being projected, like education, health, entertainment, communication, safety, etc. for living. That’s why I said “DATA is a UTILITY”.
Apart from last mile connectivity we need last man to utilize, what the next generation society is going to project, to make him vital for the society.
Many services will be there as the basic rights for human as well citizens, so to avail that there must be basic rights to everyone to get data of certain quality, like mid-day meal or 2 to 3 rupees per kg rice etc.


I want to set this as campaign and those who agree on this may support this through likes and shares and suggestions. I thought to use social media to execute it, though I am very limited here but need help.
Posted by Fundarc-Comm

Will the 5G be necessitating to develop franchise for MNOs or SPs? 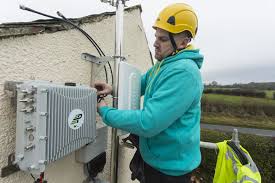